Halloween has crept up on us this year, and now it’s just around the corner. It’ll soon be time to answer the door to the neighbours’ mini ghouls and hand out treats to grasping fingers. Time to watch scary films like 28 Days Later as they play in a seemingly endless loop on TV. And definitely time to find out what’s happening on everyone’s favourite undead series, The Walking Dead.

And with all that supernatural energy around and all those terrifying zombies on our screens, those evil clowns in the news and miniature monsters on our doorsteps begging for sweeties, there’s never been a better time to take on the infected.

Now, while the veil between the worlds of the living and the dead are thinnest (see our blog on The Origins of Halloween), zombie fans can get a taste of the apocalypse and find out if they’d be worth having around in a gruesome emergency!

Battle zombies in a bunker

We all know how the zombie apocalypse begins. All it takes is one to escape this underground research facility and we’ll have bigger things than house prices to worry about in the capital! Suit up as directed by an undead response unit and learn to handle all kinds of serious weaponry (airsoft, laser tag and paintball guns) to defeat the raging horde.

Clear a prison full of zombies

Head to an abandoned prison in Leicester for a zombie experience that’s criminally fun. In this terrifying setting, you’re not just fighting the walking dead – oh no! You’re up against another team of survivors also determined to finish off the starving monsters, and if they manage first, they may just leave you to die. Nice of them…

Find the cure at The Asylum

Or perhaps you’d prefer to step into The Asylum in Liverpool. At this real abandoned asylum, as well as the ghosts of patients past, you’ll have to deal with hundreds of zombies while solving puzzles, completing missions and looking for a cure to the virus that turned everyone loopy (loopier!).

No fight, just fright at The London Tombs

Some of us weren’t born to fight, but that doesn’t mean we have to miss out on the fun. Descend under London into an abandoned train tunnel, where you’ll learn about the scarier elements of the capital’s history, from Jack the Ripper to the Great Fire of London, in the most interactive way. And then it’s time to go deeper, to the former plague pits, and find out what lies beneath…

Turn the tables and scare others in the London Tombs!

And finally, some of us just have more of an ‘If you can’t beat them, join them’ outlook on the afterlife. If you or someone you know would like to be the one giving visitors to The London Tombs a fright, you can be a zombie for a day. Visit parts of the tombs not usually open to the public before a convincing special effects makeover, and join your fellow infected in making unsuspecting tourists jump! Plus, you’ll never get a better chance to take a unique selfie.

Are you ready to make fright night more realistic? 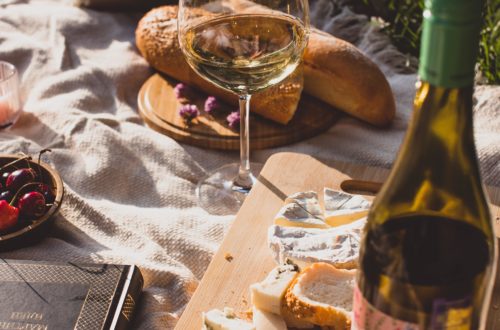 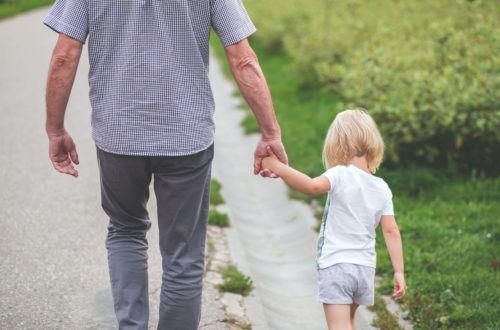