Halloween is here! As the spookiest of the holidays descends, we started thinking about the origins of Halloween and how traditions have changed over the years.

It’s believed that Halloween originates from the Celtic festival Samhain which is thought to pre-date Christianity.

Celebrated to mark the beginning of the winter and the darker half of the year, it began when the sun set on 31 October and ended at sunset the following day.

People believed that spirits, demons and other supernatural beings were closer, stronger and could cross over into our world more easily. It is for this reason that ghosts, witches and other frightening beings are so heavily associated with Halloween.

Traditional Halloween games involving apples and candlelight also have Celtic origins, as many women believed that the spiritual presence on Samhain made it easier to predict the future.

An old halloween tradition was to peel an apple in one long slice of peel, drop the peel on the floor and the shape would be the letter of your future husband’s name. Apple bobbing also originates from this idea, when the game was played by young unmarried women and the first to bite an apple would be the next one to marry. When the Roman Catholic church made 1st and 2nd of November All Saints and All Souls Day in the 9th century, over time the celebrations became merged and the modern tradition of Halloween was born.

It is believed pumpkin carving began in Ireland where turnips were used – so if you fancy being traditional, why not carve a turnip instead of a pumpkin? It’s certainly more difficult! Costumes also have their roots in Celtic traditions, relating again to the idea that spirits and supernatural beings walked the earth on 31 October.

Some believe that costume was worn so people could disguise themselves from demons or spirits who might want revenge, or to blend in and go unnoticed by spirits who were wandering around. There was also a Celtic tradition, thought to date back to the 16th century, called ‘guising’ which involved dressing in costume and going from door to door reciting verse or singing a song in exchange for food. This is where the modern day tradition of Halloween rhyming or trick or treating comes from.

If you want to get into the ‘spirit’ of things, read all about our most spooky experiences.

What are your Halloween traditions? 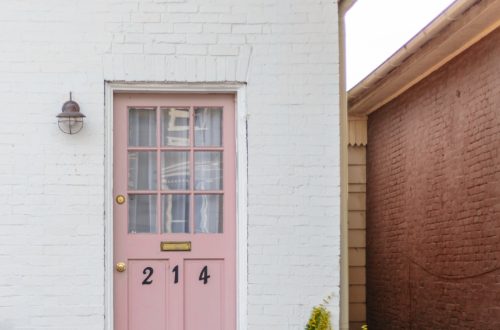 The Best Letterbox Gifts for 2021 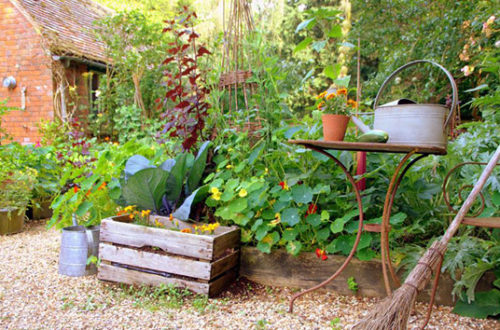