The British summertime brings with it plenty of our most loved traditions such as cricket, The Proms, and that cherished moment when the barbeque first springs into life. However, one particular summer tradition is celebrated more enthusiastically than any other. Whether it’s in a pub garden or sitting in our favourite chair on the patio, a glass of good beer is the perfect accompaniment to the warmer months. The recent explosion of craft beers and independent breweries can make finding the right pint seem daunting. That’s why we’ve got Simon Nichols, our senior partnership manager and resident beer connoisseur, to give us a rundown of his six best summer sips.

After a long hot day visiting Kew Gardens last summer I had my first Beavertown Neck Oil IPA and it instantly became my taste of summer 2015. Blood Orange IPAs seem to be flavour of the month at the moment and Beavertown have produced another cracker this summer, and as with all the beers they produce the design of the can looks amazing. 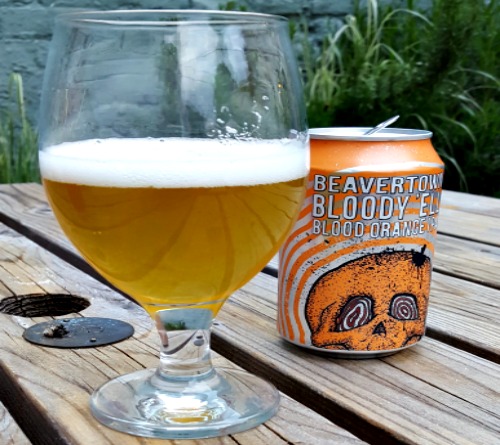 Working with numerous breweries and beer tasting companies I’m lucky enough to hear about new things that come out in the market, and this combo of beer and music is my taste of summer 2016 so far. Not really a London beer as it’s produced in Sussex, but our partner Boutique Bar Brands did the PR for the launch in Shoreditch so I think it counts! This beer evokes memories of the Windies cricket team of the 1980s with Bobby Cliff I Don’t Like Cricket playing in the background! 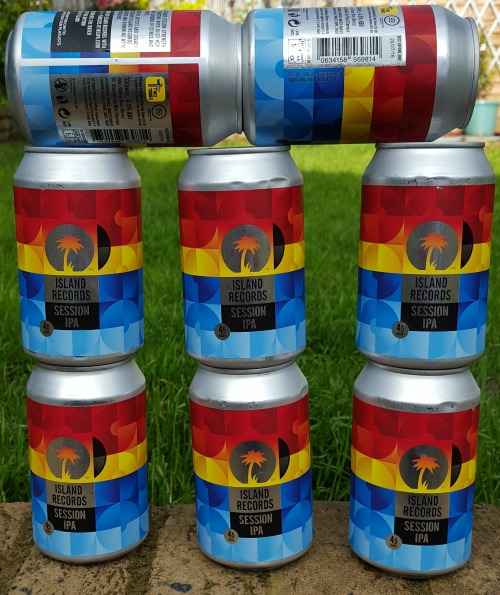 Growing up in North London, craft beers were but a distant dream with so many pubs selling the ubiquitous mass produced lagers from major beer companies.  It’s amazing that there are now so many craft breweries popping up all over London, and so for National Beer Day this year I treated myself to some Islington Steam Brewed Lager from Hammerton Brewery; only a stone’s throw from my mum’s house. 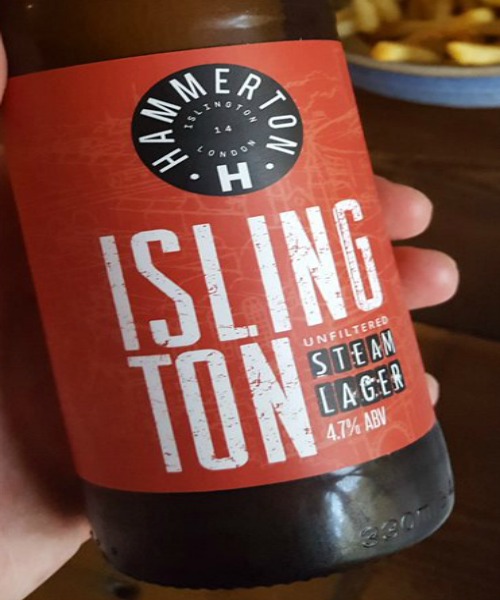 This is a bit of an emotional one. My little boy helped his mum pick some beers for Father’s Day, and he picked Gipsy Hill Brewery Hepcat Session IPA because he liked the picture! The lad has good taste; it’s a great session beer and went really well with the lunch he helped make. Their taproom is a bit far for me, but I’ll keep my eye out for their Southpaw, Beatnik and Yuzu beers. 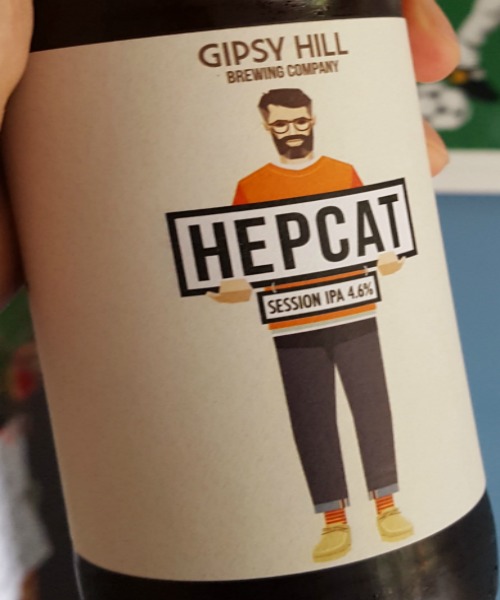 I have to thank my friends at London Brewery Tours for this one. Me and couple of other dads escaped for a day last summer and spent a few hours touring some great breweries along Bermondsey’s Beer Mile. Fourpure was my favourite, a really modern canning facility with a great tap room – each beer is inspired by the adventures of the two founders and brewers. A great beer to enjoy with a BBQ, and the cans are great for a kid’s Tim Peake science project. 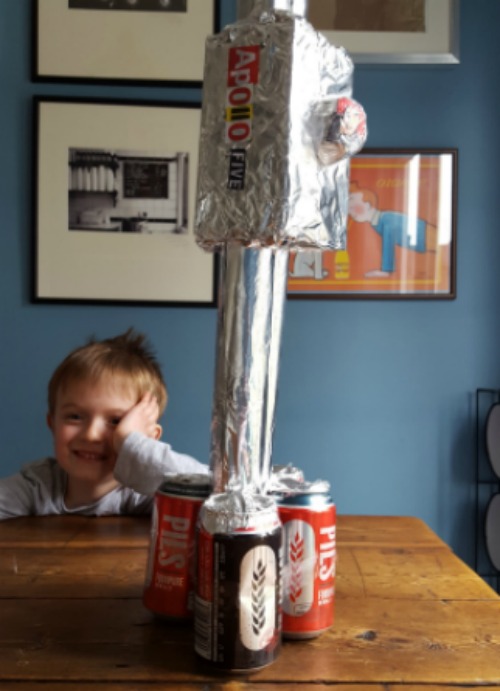 Am I a little bit biased to include my local Walthamstow brewery? Not a bit! Based in an industrial yard alongside a gin factory, neon light art gallery and garage, this formally unloved bit of the area is now a haven for craft ale lovers with German beer tables and pop up food stalls. I’ve spent many a summer’s day sitting outside having a King of Hearts Blonde Beer, then in the evening DJs take it to the next level. 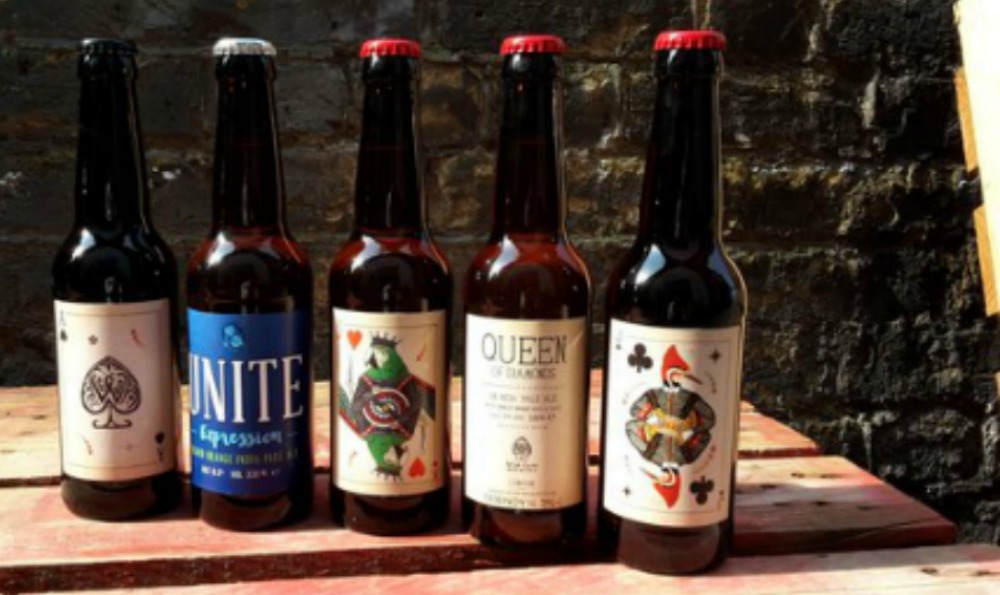 So there are Simon’s six suggestions that are sure to see you discover some new and delicious tipples this summer. Think we’ve overlooked a beer? Give it an honourable mention in our comment section! Or, if you’d like to book yourself or someone special onto a brewery tour, check out our wide range of experiences here. 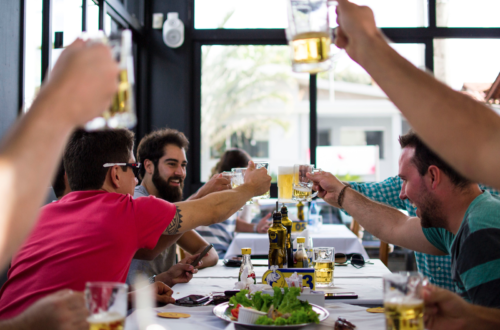