Believe it or not, tomorrow is World UFO Day.

To join in with this annual celebration of flying saucers, bright lights and things from out of this world, we thought it would only be right to share our 5 favourite extraterrestrial films with you – besides E.T, Star Wars and Alien of course (that goes without saying)…

Made at the height of the 1950’s UFO craze, this black and white B-movie has somehow managed to stand the test of time and the flying saucers eerily soaring above Washington DC’s most iconic monuments are still hauntingly brilliant today.

A 1970’s David Bowie making his cinematic debut as a fallen alien with a penchant for boozing, entangled in an intergalactic love affair, all while sporting subtle undertones of Ziggy Stardust. What’s not to like?

What happens when a certain Arnold Schwarzenegger faces off against a deadlocked alien ominously known as The Predator? A whole lot of action and possibly one of the best heat-vision camera scenes ever. A true cinematic classic.

Tim Burton’s big-brained extraterrestrials  are a sight to behold in this comedy B-movie, which features a brilliant ensemble cast featuring the likes of Jack Nicholson, Tom Jones and a young Natalie Portman – one of the funniest alien movies ever made.

An extraterrestrial race forced to live in slum-like conditions on Earth find an unlikely saviour in an infected human, Wikus van de Merwe, as he slowly morphs into one of them in this faux documentary that lingers long after you’ve watched it. Prawn anyone?

If this has got you in the mood for a movie marathon, check out these other cinematic suggestions courtesy of the Blog Team. 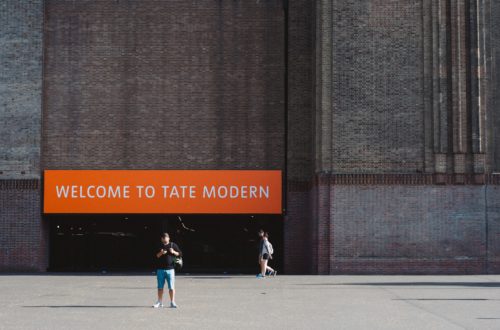