Every summer we lay on a special competitive day out, to treat teams of our affiliate partners who sell so many Red Letter Days experiences throughout the year. Read on to learn all about their amazing outing in and around the City of London.

We like to keep things fresh with a different theme each year for the annual Affiliate Day. We have run a spy academy day in the sunny Buckinghamshire countryside, an Olympic themed sports event and there was once a hotly contested cooking competition. What would we offer this year?

This time around 25 people met for an pub sandwich lunch at Bank. The secret was out, a treasure hunt would form the first challenge of the day.

Jenny takes up the story “The bar has been seriously raised during RLD Affiliate Day. It will be very difficult to beat this one! The day started with food, drinks and a treasure hunt briefing in Bank’s The Counting House pub. The events team were really helpful in explaining how to use the treasure hunt tablets and what we had to do.

After recovering from the ultimate celeb spotting of The Inbetweener’s actor Joe Thomas, all four teams were unleashed into the city to find GPS hotspots to answer questions and complete challenges for points. From photographing a collective jump, to re-enacting a Wacky Races scene and asking members of the public to join our conga – the game was very unpredictable and SO much fun!”

A couple of hours later all teams were reunited on the banks of the Thames for the second treat – a RIB powerboat ride.

“Before we knew it, we were donning life jackets, applying sun cream and zipping along the Thames in a powerboat with Baywatch and James Bond blaring in our ears. This was definitely a highlight – I’d never seen so many London landmarks in one go!”

Finally, a short walk (on slightly wobbly sea legs for some after the speedy ride) from the boat bought the group to the bottom of a very, very tall building.

“The Shard was next – we were helpfully ushered into various lifts as we made our way up the tallest building in the European Union. The views (even from the smallest room!) were unbelievable – made all the more better with a glass of fizz in hand. We also witnessed a proposal there. She said yes and everybody clapped”.

Finally, back on terra firma, it was a short hop to a traditional pub next to the river, where an area had been set aside for the announcement of the winning team, and the chance to look back at the best pictures and videos of the day, before everyone celebrated with food and drink.

“In summary, it was a fantastic, sunny day and I got to tick three things off my bucket list!”

What’s on your bucket list? See some of our best sellers for inspiration 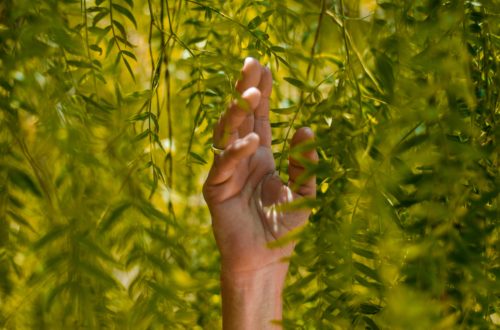 Out and About: Bread Making at Smart School

10 Ways To Be a Knight in Shining Armour

Purchase our 'Especially For Her' gift box for you

We're dreaming of a magical two night break in Dev

We're hosting a series of fun, free & virtual even

This guided wine tasting experience for two is the

Plan a summer getaway in Brighton and spend two ni