In its fledgling year, the West Country extravaganza that is the Bristol Balloon Fiesta comprised just 27 balloons. As more companies began to get involved in the unique spectacle, including entries from across the globe, the number rose to 90 in 1985, a postwar record. This year, 2017, more than 130 hot air balloons took to the gleaming August sky. Among them was our very own Red Letter Days vessel, its iconic red and white design standing out against the ether.

A hot air balloon experience makes the ultimate present. If you’d like to gift a truly deserving loved one, pick out a ride from our comprehensive Hot Air Ballooning list. 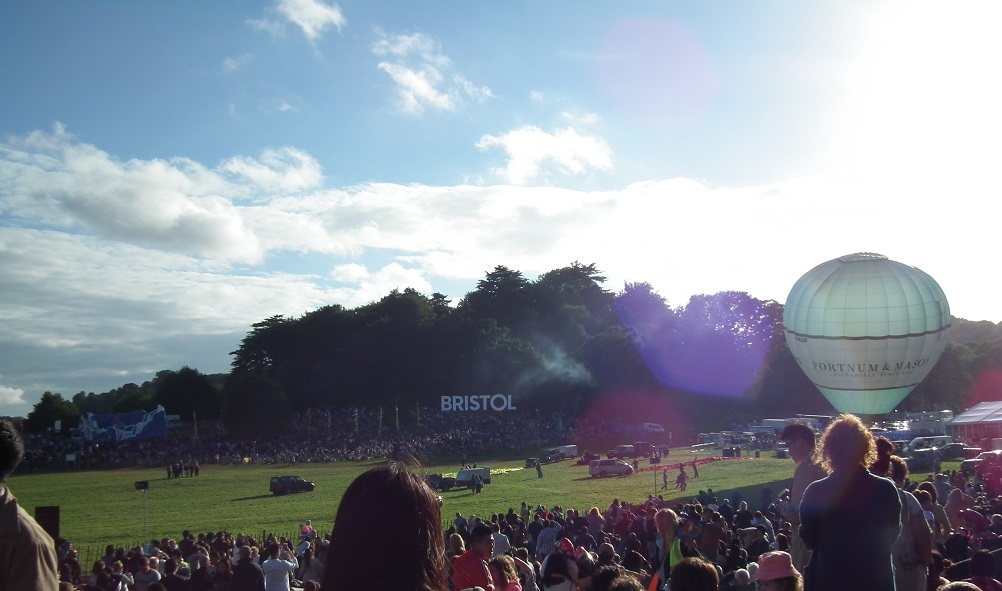 As well as our own two veteran balloons, there featured Ricoh’s cuboid, three Minions, the famous Mr Peanut Man, a tasty looking Raffaello chocolate and many more.

Thousands of people showed up this year, packing out the fields with upward-turned faces. On the Saturday we spoke to some of the children in attendance to see what they made of the event. With rides, fudge stalls, a programme of air shows and an organised ‘crowd mobile phone Mexican wave’, the festival is a kid’s delight even without the hot air balloons. 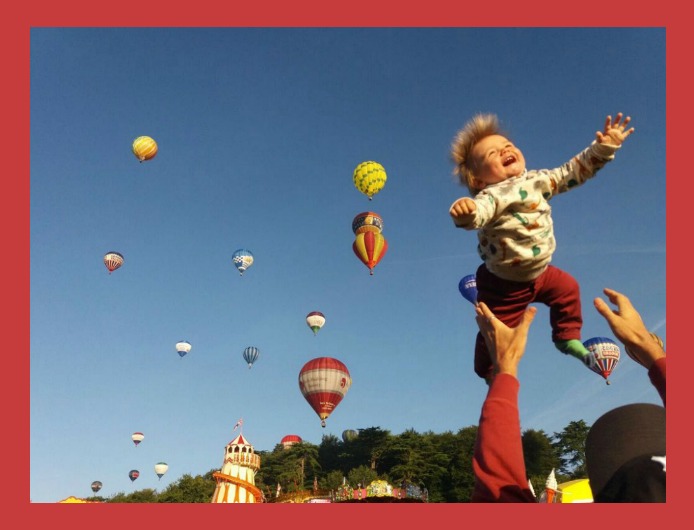 This perfectly timed photo sums up the feeling of the weekend like no other. Baby Milo was captured on camera by mum Charlotte while being thrown into the air by dad James.

Unfortunately, Saturday was the one day of the weekend that the flight was unable to go ahead, due to unfavourable conditions. Safety is paramount and sometimes it’s just not the right time. Happily, there was still the Night Glow to experience: a light show created by tethered balloons flashing their flames on and off in time with an eclectic musical soundtrack. Once darkness had fallen, everybody turned their eyes onto the landing field to witness the ethereal lights. Some of the children told us what they thought of this very special display. 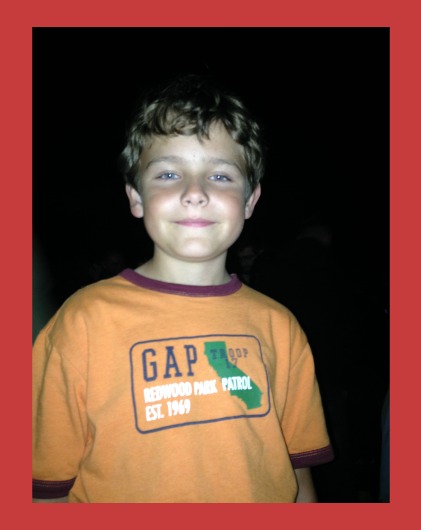 “I loved all the different designs of the balloons. They were all different. One was shaped like a droplet of water. One was a white chocolate.”
– Daniel 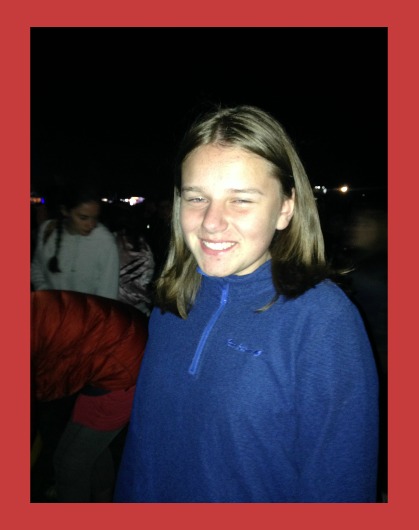 “All the different colours and shapes of the hot air balloons were amazing. It’s just a shame they didn’t get to fly this evening. We’ll have to come back next year to see that.”
– Beatrice 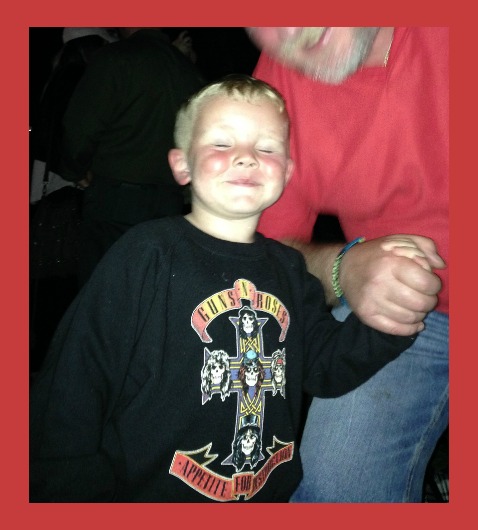 “I come every year with my granddad and grandma. The hot air balloons rise off the ground because of heat from the fire.”
– Kian

After the Night Glow came the fireworks display with its own musical soundtrack. Once it was over, the crowds dispersed into the night, their fiesta over until next year. 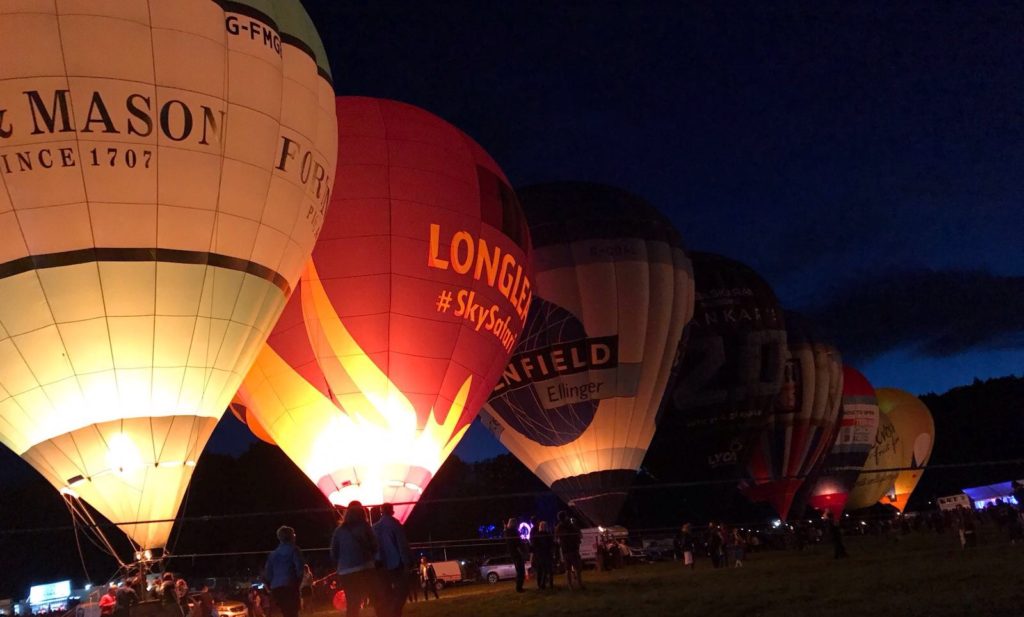 You can catch up with all the happenings from this year’s balloon fiesta by checking out the hashtag #RLDinthesky.

Have a look at the 2015 fiesta via our colourful blog post In Pictures: The Bristol Balloon Fiesta.

Image of baby Milo is courtesy of parents Jamie and Charlotte Norris. All other photos Red Letter Days‘ own.

What Makes an Afternoon Tea at Cake Boy?