It’s no secret that not only do we love baking but we really love GBBO here at Red Letter Days. Last year we teamed up with our GBBO favourite Ugne and this year we have picked GBBO’s Michael’s mind for a delicious recipe. Read on to find out how to make his delicious Nutella and banana bread.

Michael Georgiou, like Team RLD, is based in Southgate when he’s not studying Economic and Politics at the University of Durham. Michael was on the 7th and final series of The BBC’s Great British Bake Off and says that baking has always played a huge part in his life, having been influenced by the home baking of his mother and grandmother who instilled in him a love and desire to bake. Michael likes to experiment with his baking and put a spin on well-known recipes. Michael has reinvented banana bread for us with his Nutella and banana bread recipe below. 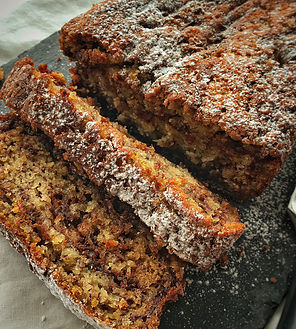 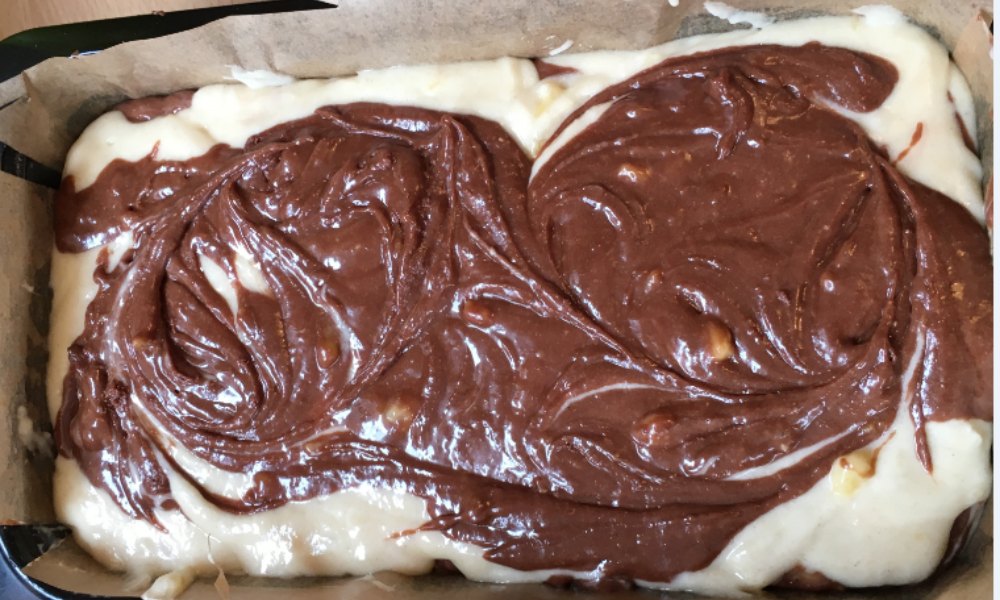 For more baking and cooking inspiration check out our recipes section on the blog and share your creations with us on social media!

Four of the Most Epic Movie Crowd Scenes