Our celebrity week concludes with another great giveaway!

In case you haven’t witnessed any of his victorious title bouts or are unfamiliar with his local community work, here are a few interesting facts about the amazing Mr Khan…

1. Amir proudly won a silver medal at the 2004 Athens Olympics, making him the youngest ever British Olympic boxing medallist at just 17 years old!

3. Amir hails from Bolton and in 2007, used £700k of his own money to open Gloves Community Centre – a boxing gym and fitness complex which helps local youngsters get into the sport, whatever their background or ability.

If you would love to win a boxing glove signed by Amir Khan, visit our Facebook Page to enter the competition. 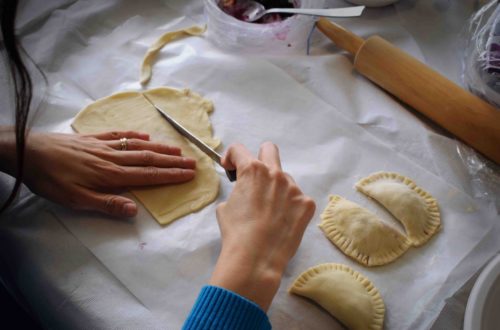 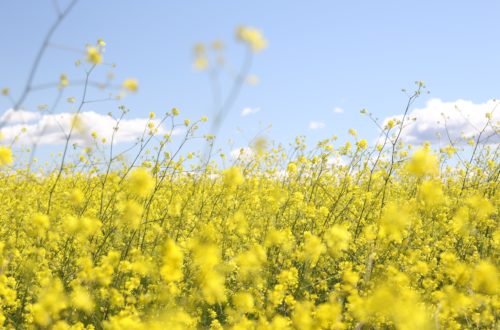 Top Experiences to enjoy in April