Our new range of NASCAR driving experiences are pretty exciting! But if you’re not sure what it’s all about, read on for 10 facts about this popular American racing event. We hope that’s given you a taste for a NASCAR driving experience!

Do you know anyone with a need for speed?

An Interview With…. pooch Dog Spa 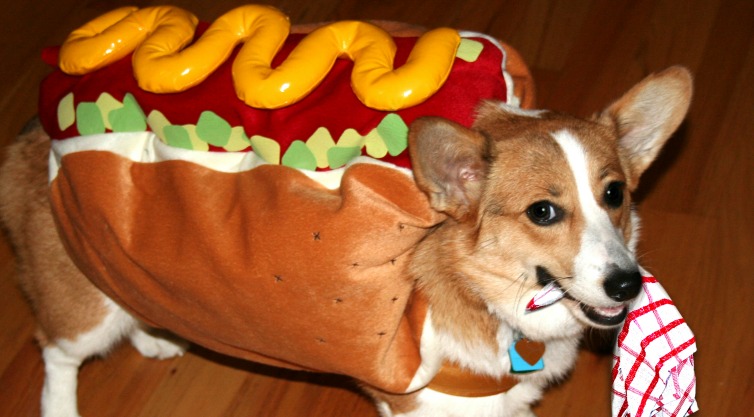