Today marks the official start of the 2014 Winter Olympics and it’s safe to say there is a fair amount of excitement in the air.

Over the next two weeks, athletes from all over the globe will be competing in a whole host of exciting events to claim ultimate victory. So to get you into that Olympic spirit, here are 10 interesting facts about this historic event…

If this has got you geared up for this year’s Winter Olympics and you’d like to try your hand at something new, why not check out our range of snow based experiences?

What event are you most looking forward to at the 2014 winter games? 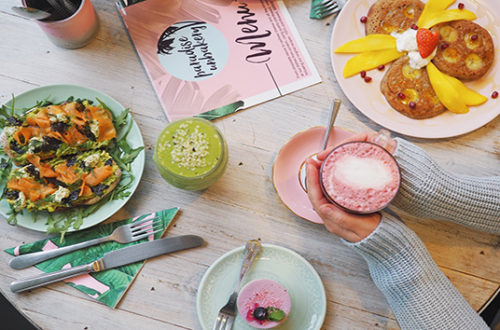