That time of year is upon us again – bring on London Fashion Week SS17! New York Fashion Week is over for another season and it’s London’s time to shine. Last year, in our London Fashion Week SS 16 blog, we talked about the dominance of Burberry, Christopher Kane and Topshop on the runway and how they dictated the trends for designers. Let’s take a look at which designers are setting the style for SS17, which models rule the runway and who is on the FROW.

One of the first shows of the week was British heritage brand Aquascutum, who delivered the first collection from the new in-house designer Kasha Crampton. The show took place in a Georgian townhouse with the womens wear presentation delivered by models sitting around, sipping champagne. The show included the brand’s signature trench coat look and, as is the new trend for fashion week, these coats were available to purchase immediately! 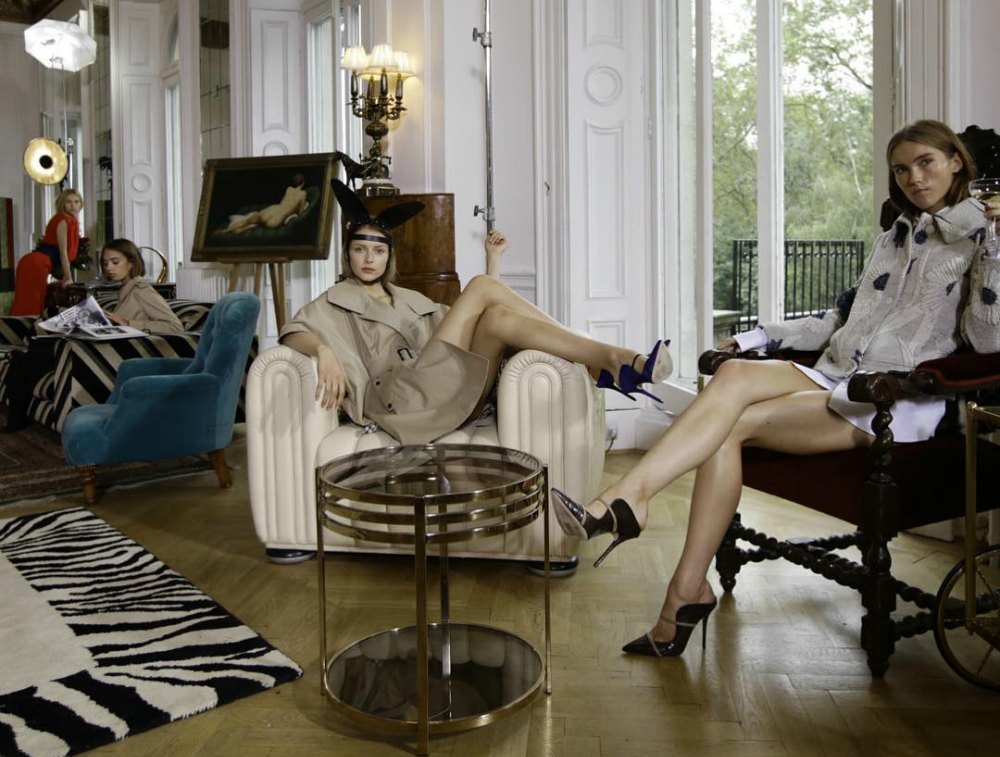 Another LFW highlight was the highly anticipated House of Holland’s show on day 2. Designer Henry Holland is known for his fun and bold designs, a look which continued into his SS17  collection. Holland was obviously feeling nostalgic this year, as 10 years after he first launched his infamous slogan t-shirt, they made a catwalk comeback. This time his t-shirts had slogans such as ‘Let’s Breed Bella Hadid’ and ‘Give us a Toss Karlie Kloss’ emblazoned across them. 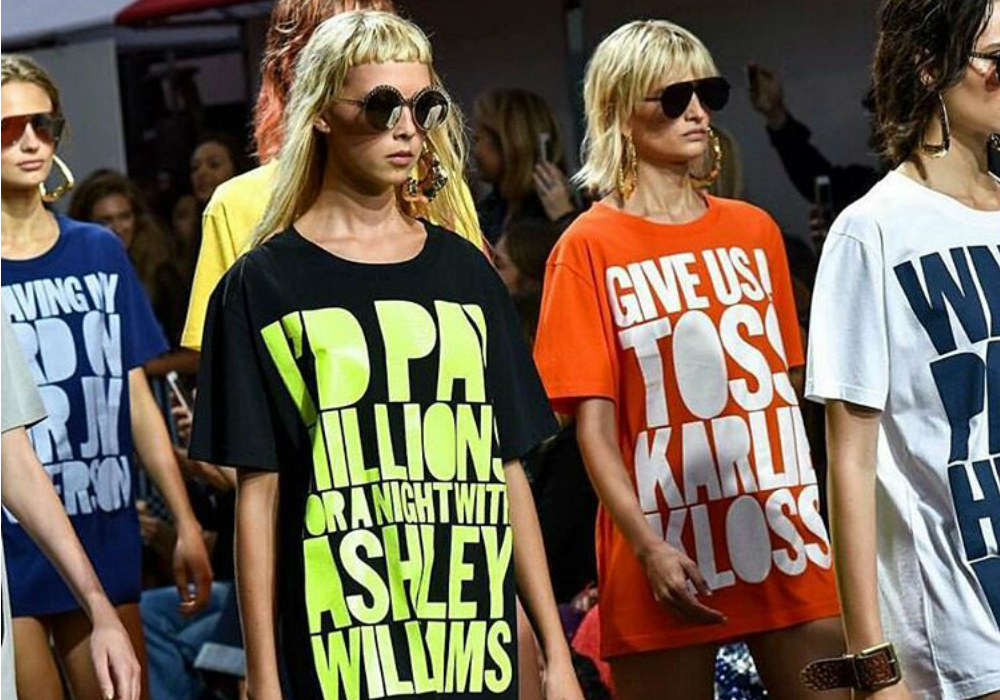 Day 3 saw another firm British favourite, Mulberry make wintery palettes a thing for spring. Mulberry is now under the creative control of Creative Director Johnny Coca, whose spring collection was defined by school uniform shades of navy and burgundy and plenty of school stripes! The brand’s renowned bags also incorporated school stripes and colours, for an all round back to school look. 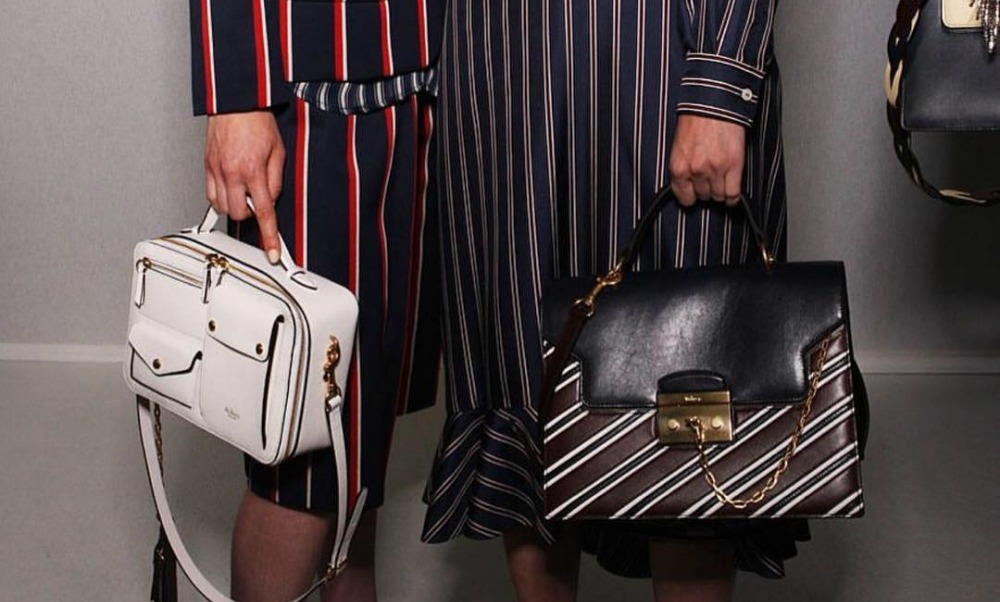 It’s London Fashion Week, so of course it couldn’t go ahead without some controversy. Plus-size models congregated outside Brewer Street with placards promoting #fashionforeverybody – a campaign headed up by plus-size models Gabi Fresh and Iskra Lawrence. The campaign calls for better model diversity with models of more shapes, sizes and colours to be included on the runways of fashion week’s around the world.

What were your show highlights from London Fashion Week SS17 and which designers looks did you enjoy most and will be rushing out to purchase?

Couples’ Hobbies: How Do You Spend Time Together?