On the early hours of Saturday 9th January 2016, after watching countless episodes of Californication until 3am while guzzling whisky like a poor man’s Charles Bukowski (big mistake), my wife nudged me and very politely told me that she thought she had gone into labour. I’ll spare you the gory details, but let’s just say she was she was right.

Just over 16 hours later, our baby boy, Sidney Hughes, entered the world and changed our lives forever. Here are a few things I have learned from my first 5 months (or so) of fatherhood… 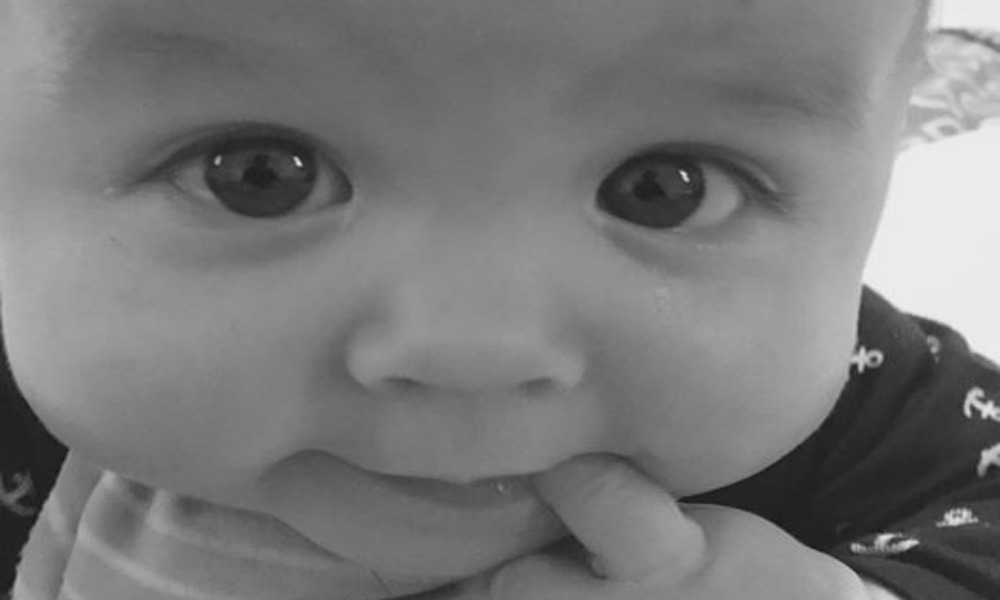 Lucky to Be a Male

I’m sure the other dads in the office will agree that although they may have been frightened, tired and stressed while their partner was in labour, they had the easiest ride by a country mile. When our puffy faced, baguette headed (this was only temporary and now he has a normal shaped cranium) bundle of joy came into the world, I looked over to my wife and an enormous sense of admiration came over me – I also thought “Cor, I’m glad that’s not me, I’d better get her a cup of tea – or a large gin”.

Beware of the Splash Zone

It may be a bit of a cliche, but it’s worth mentioning none the less:  if you have a boy, put a wipe over his private parts when you’re changing him. I’ve taken a water hose to the eyeball way too many times. Also, whether you have a boy or a girl, make sure you don’t get caught in a storm of the other variety either – it can come out at incredibly high velocity.

Prepare for the Blank Stare

Until they reach around 2 months old or so, babies will look at you with total indifference no matter how much you do for them, or how much you try to make them laugh. They do appreciate you, secretly – of course, there’s no way of truly knowing until they can speak, I suppose. But when they do start smiling, the fun really starts. 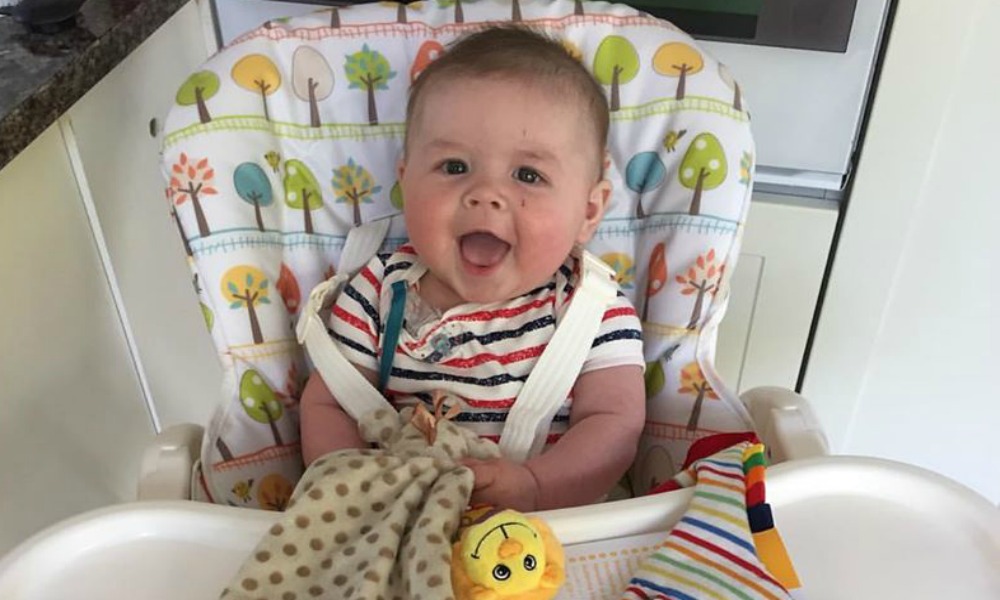 A Newborn’s Breathing Patterns Can Be Frightening

When they’re first born, a newborn baby’s breathing patterns are irregular and they will stop inhaling or exhaling for a few moments at a time – this is normal. Try not to panic and call a cab to A&E – and if you do, at least figure out how to use the car seat first.

Bath Times are the Best

Bath times are fun and I have found them to be the best way of bonding with Sid. It’s funny to watch him splash around and it’s proved to be a great way of introducing him to new music during the process. He likes his bath times so much now that he tries to swim upstream on his back in excitable bursts and has acquired the nickname ‘Sid the Salmon’.

Going out partying all day and all night long is not the same as the kind of sleep deprivation you have to deal with when you have a tiny baby – it hits you like a ton of bricks wrapped in lead and there’s no way of preparing for it. At 5am after perhaps 7 hours of sleep in two days, you might end up singing the Golden Girls theme tune on loop, or putting sweet potatoes in the cutlery drawer, before spending over an hour looking for them when you’re trying to cobble together an evening meal.

I’m chuffed to be a dad and I’m very much looking forward to watching Sid grow. That little lad is without a shadow of a doubt the best thing that has happened to Lynsey and me and before even being able to walk or talk,  he has taught me to look at the world through slightly rosier spectacles. I used to hate early mornings, now they’re not so bad – cheers son!

For more Father’s Day fun, read our rundown of famous footballing father & sons – and remember, if you still haven’t got dad a gift, it’s not too late to take him on a #dadventure by opting for our instant eVoucher delivery service.

What car should your dad drive?

Head to Head: The Cars of SummerSpeed