This year marks the 76th anniversary of The Battle of Britain, one of the most pivotal and momentous moments in our nation’s history and today, the 15th September, marks the anniversary of Battle of Britain Day. This extraordinary event is significant for many reasons, and may well be the last time the 21 surviving veterans are able to commemorate. As a result the occasion is being marked up and down the country, with air shows, documentaries, commemorative coins and more. How much do we really know about ‘the Few’ that risked their lives for us all?

Seventy six years ago British and American airmen fought the first ever battle entirely in the air; requiring great bravery and skill from RAF pilots. On the 15th September 1940 the then Prime Minister Winston Churchill visited RAF Uxbridge, home to the No. 11 Fighter Command, a group led by New Zealander Air Vice-Marshal Keith Park, responsible for  protecting and defending London and the South East of England.

During that day and into the night, there were two waves of bombs from German10Luftwaffe planes. Despite being under attack from around 250 bombers during each raid, the pilots made a decisive defeat on the Luftwaffe, foiling Hitler’s plan to destroy our air defenses and invade Britain. It is without a doubt certain that this single event changed the course of the war and thus brought an end to World War Two.

Join the Royal Air Forces Association, the RAF charity that provides welfare support to ex RAF service men and women and their families, tomorrow in extending their gratitude to ‘the Few’ and keep track of the abundance of days, events and talks at the RAF museum.

In his famous speech on August 20th 1940,  Churchill spoke of the sacrifices made during this period by these pilots. He said “Never in the field of human conflict was so much owed by so many to so few.” This poignant tribute to the pilots by the ASP sums up that very sentiment. 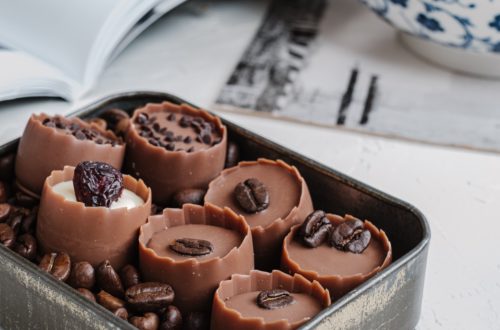 A Lesson in the Art of Sabrage