Today is the first Friday 13th of the year. With that in mind, we thought we’d share a few things you may not know about this infamous day.

So, without further ado, here are 13 freaky facts about Friday 13th…

Friggartriskaidekaphobia is the morbid fear of Friday 13th

During the middle ages, the number 13 was said to represent devil worship

On Friday April 13th, 2029, the asteroid 99942 will make its closest encounter with our planet

A fear of Fridays is thought to be rooted in the bible, as this is day on which Eve ate the forbidden fruit

In Spanish speaking nations, Tuesday 13th is regarded as the unlucky day

Friday 13th might be unlucky for some, but if you would like to dispel the myth and do something daring, take a look at our exciting range of adventure experiences.

Do you have your own freaky Friday 13th facts? Let us know by leaving us a comment. 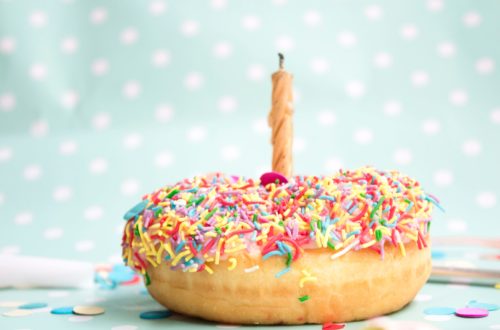 Birthday gifts that will make this year a bit more special